Background Info: As was officially announce on Feb 24th, NH Media decided to give U-KISS a member change, therefore, terminating the contract of both Kim Kibum, and Alexander L. Eusebio’s contracts.

Kim Kibum’s contract has already been terminated in early January, but was told by the agency to keep quiet about the announcement until everything has been resolved until he can tell the fans himself. Alexander felt the same way, but the news broke before they can finalized the problem. 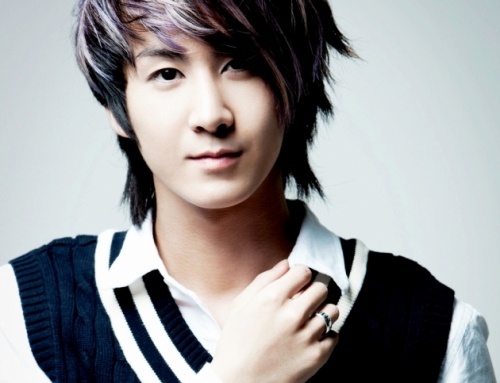 Who would have the heart to terminate this one? How can you say no to this heartful smile?

Oh yea gurl they did. They said no and snapped their fingers before doing the neck roll.

Alexander was offered a different condition on his termination (Official date of his contract termination from U-KISS was March 1st), instead of completely being terminated; NH gave him a chance for a freelance contract for possible overseas activities regarding U-KISS in the future. Details are still being discussed. In the mean time, Alexander is currently working on other projects while Kibum will focus on HnB Company for the time being and keeping Choco with good company 🙂 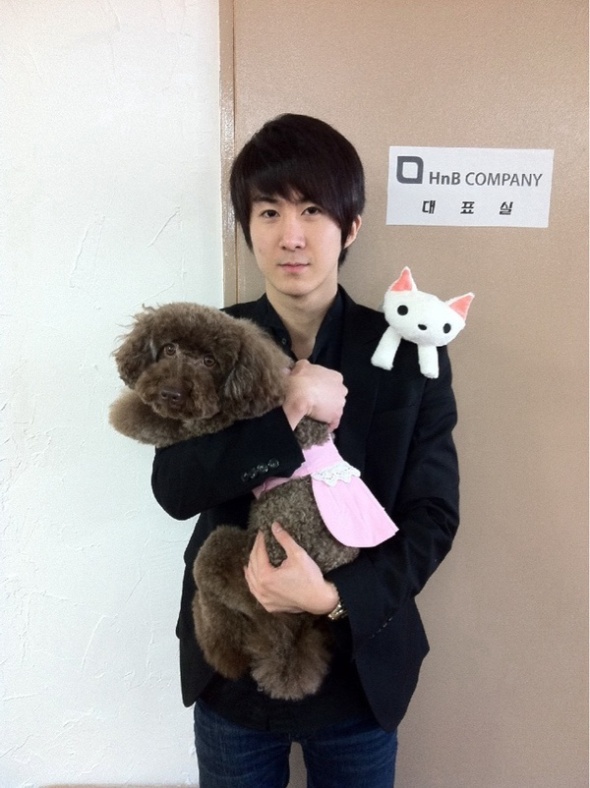 Banner is shown only with 6 members (no Kibum tomorrow)

It was announced sometime in late January that U-KISS will have a mini concert/showcase in Medan, Indonesia on March 5th Saturday. It will take place at the Mikie Holiday Hotel. Although at this moment, Alexander is no longer under contract as part of U-KISS, he will still attend the Medan concert. The mini showcase was never meant to be part of the “goodbye concert”, but happened on complete accident as the contract for the concert was already signed. If you happen to be in Medan, Indonesia and happened to be a fan of U-KISS or k-pop!! You definitely CANNOT miss this concert as it will be officially the last concert with Alexander performing together with the rest of U-KISS! (Kibum will NOT be attending)

After this concert, U-KISS will have a comeback ballad with the 2 new members. The new members have already been spotted practicing hard for the comeback. We wish them the best of luck and hope that all the old and new fans of U-KISS can give them the support they deserve.

None of the members of U-KISS are allow to tweet until after the Medan concert. When they do return, let’s welcome them back with open and caring arms!

This is the latest picture of Alexander in Medan!

Let’s all wish him luck in this last farewell concert!! We will miss you Alexander!

On a more personal note: The last time I saw all 7 members of U-KISS perform together was at a mall. There were only about 150-200 people that day. I honestly didn’t think it would be the last time I see all 7 of them performing live together T_T

aissh.. I hope I can watch U-Kiss showcase! The last perform from Alexander. Medan is so far from my hometown. I hope they will comeback with full team member and will back to Indonesia, so I can watch it. We’re gonna miss Alex and Kibum 😥

This entry was posted on March 4, 2011 by citrinetopaz. It was filed under Boy Band, Concert/Show, News, Showcase and was tagged with u-kiss, U-Kiss Alexander, U-Kiss Kibum, Ukiss.