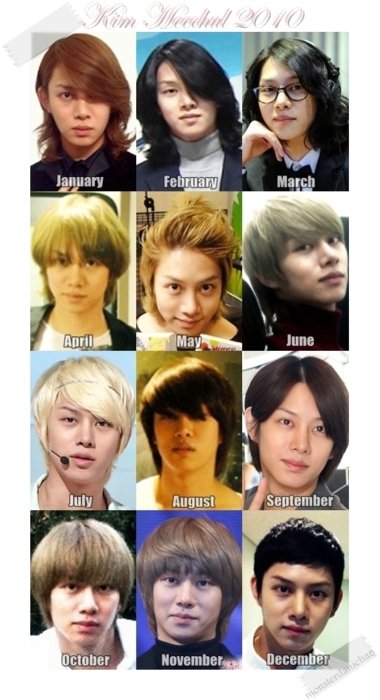 Sometimes I really curious if his hair suddenly damaged -_-

This entry was posted on December 21, 2010 by citrinetopaz. It was filed under Boy Band, Images and was tagged with heechul, kim heechul, Super Junior, Super Junior Heechul.