Sulli with the new MC’s for Inkigayo 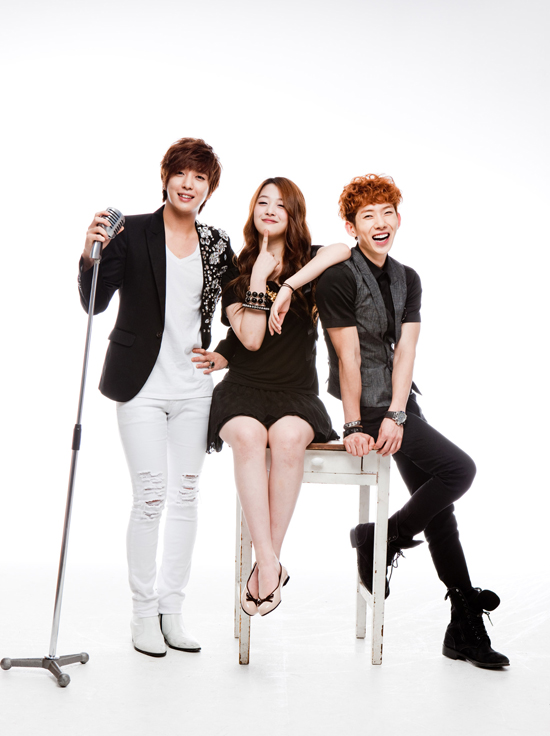 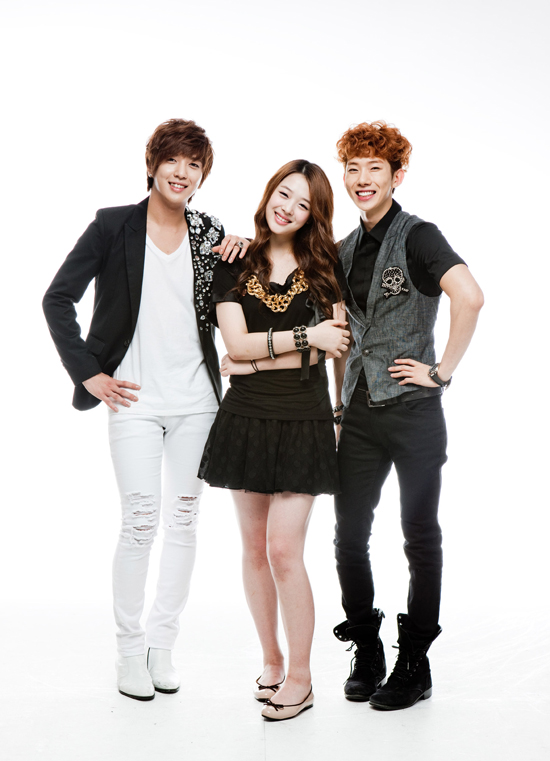 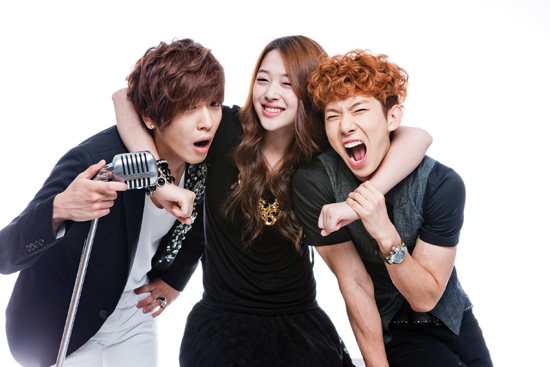 CN Blue Yonghwa and 2AM Jokwon became the new MC for SBS Inkigayo (2PM Taecyon and Wooyoung was the old MC for Inkigayo). I really like this photo concept, i don’t know why but in this photo they look very suitable for a new trio.

[Rumour] Last performance of ‘No other’ by Super Junior next week

We have received updates from a reliable source that Super Junior will be having their goodbye stages on 3 music shows next week. This is what they said:

Next week will be the last time that we will get to see No Other performance on music shows. Leeteuk said during the pre-recording of Inkigayo today that they will wrap up No Other promotions next week.

Let me emphasize one point. IT HAS NOT BEEN OFFICIALLY CONFIRMED YET.
But because Eeteuk has told the fans of this, it should be more or less true.
That makes only 4 weeks of ‘No Other’ promotion activities.
I can’t believe they are wrapping up their promotional activities so soon.
Well, we have to understand that they need to prepare for concerts such as the upcoming Super Show 3 and SM TOWN’10. They probably need better preparation so that they can show us better performances!

*This is just to let you be mentally prepared when you see their goodbye stages next week.

I’m so surprised with this news. Well.. i can’t comment anything.

Onew gets surrounded by Thai girl groups on Star King 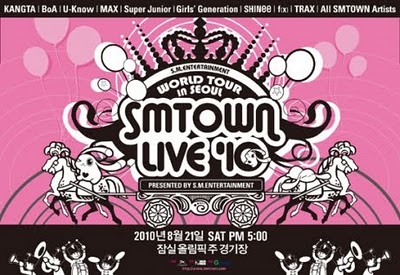 AEG LIVE, SM Entertainment, and Powerhouse Live are pleased to announce that the SMTOWN LIVE 2010 WORLD TOUR will be stopping in Los Angeles this fall! Here’s the elite artist lineup:

[Video] We Got Married Khuntoria Couple Ep. 4 With Eng Sub 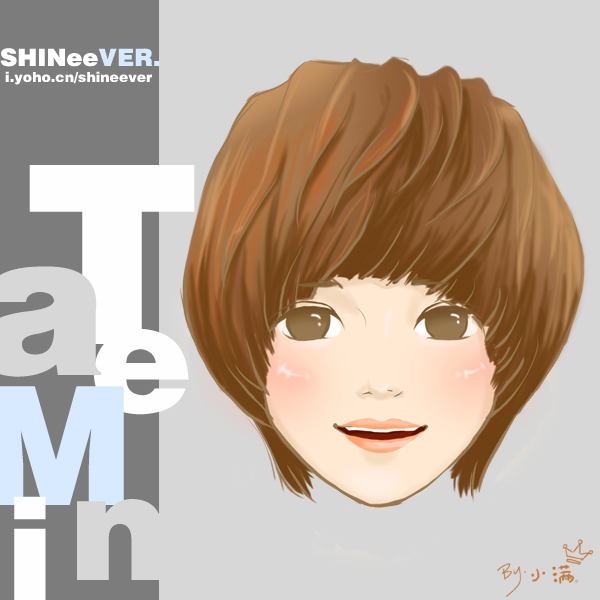