Yesterday, SHINee’s performance at Korean World Cup festival was made almost shawol most fussy. There’s too many pictures and videos in that event. I’m sorry because i couldn’t put these all in this post.

Check these full fancam below!

There’s to many pictures in web. here’s a small part : 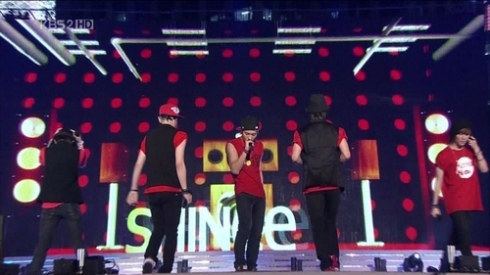 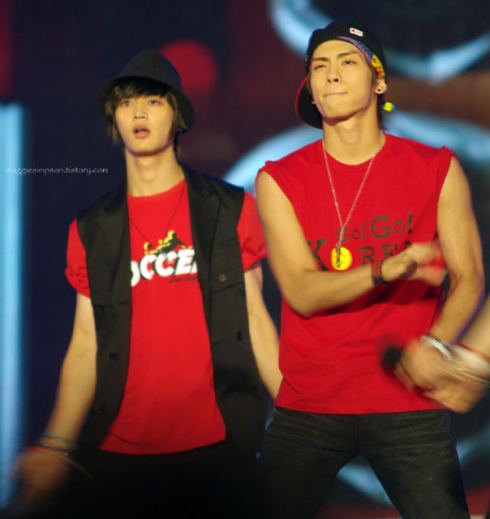 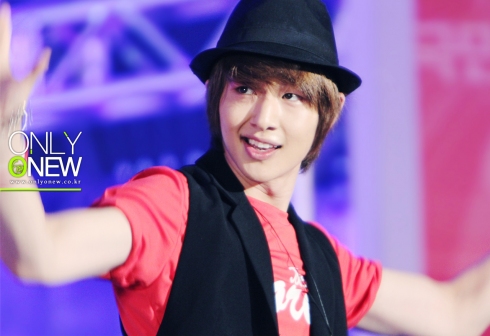 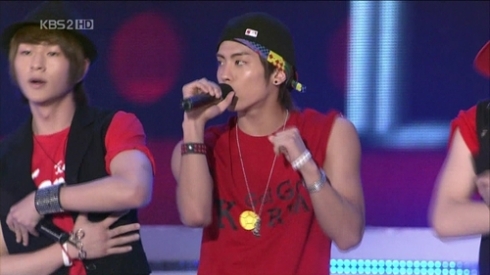 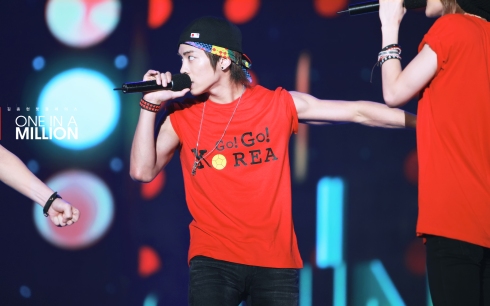 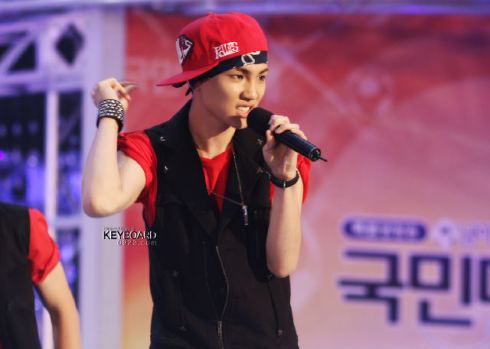 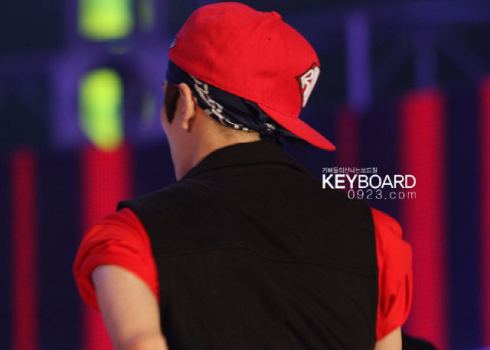 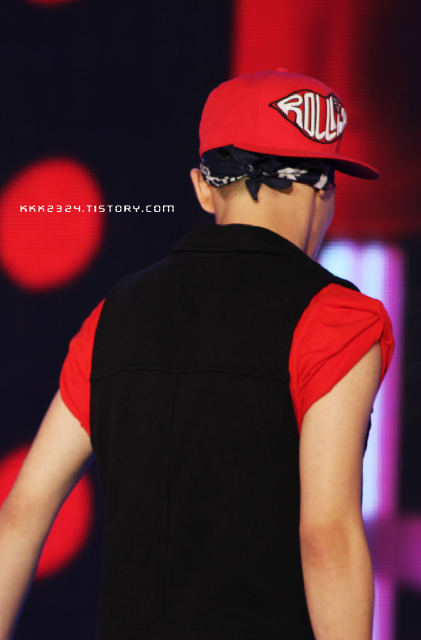 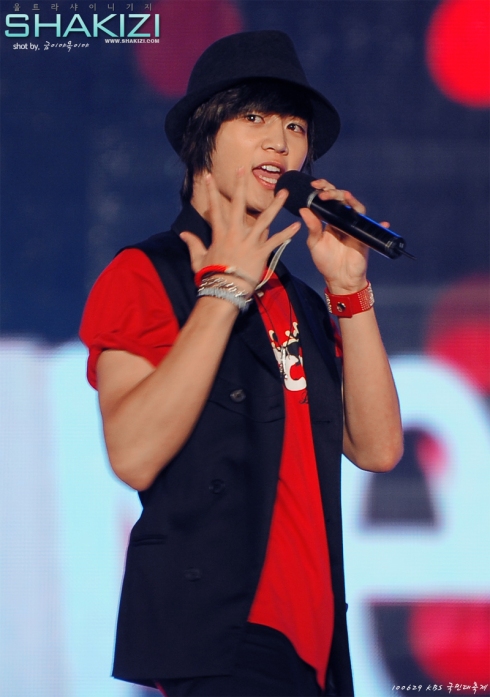 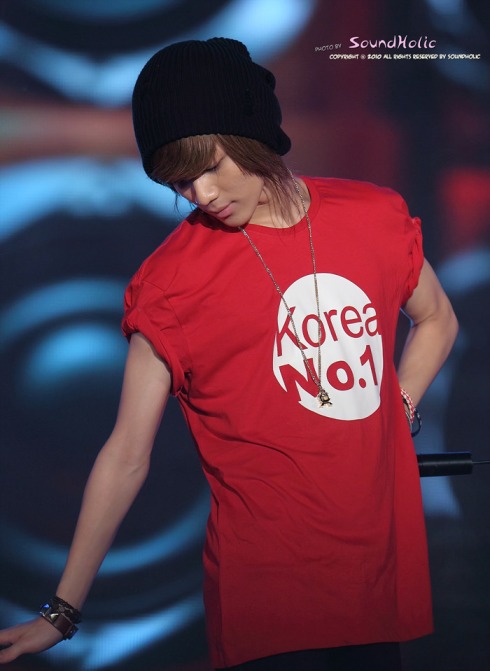 Here some picture with GIF types: