Jo Kwon has met his match and is nervous when Heechul appeared!

On the May 2 broadcast of SBS “Good Sunday” Family outing 2, a new member and a “special friend” appeared and spent 2 days and 1 night together with the family in Family Outing 2.

SNSD Yoona was surprised when Super Junior Kim Heechul joined the family and the family’s resident mascot “kkapkwon” Jo Kwon had finally met his match with their strong appearance and personality!

On the first appearance of Kim Heechul, he said that “Yoona, ah, were not exactly close” as he was asked how close they were with Yoona being in the same company.

What else was surprising was Jo Kwon who suddenly showed signs of slowing down with his bursting energy, and there was a tension in the atmosphere with Kim Heechul present among the family members. But Jo Kwon still said proudly that He and Kim Heechul have different styles and they have different objectives.

Then as they talked, the mood started to switch, they suddenly had a dance off with Heechul and Jo Kwon and competed to mimic the facial expression of singer Jo Sung Mo, with the competition, Jo Kwon seemed to have taken control of the situation. Jo Kwon even performed a “kkapkwon” version of SNSD’s gee dance routine.

Kim Heechul is already and experienced MC and a DJ, he was very Outgoing during the show and he is the newest member of the family in Family Outing 2. Meanwhile, the competition between Jo Kwon and Heechul is still not over and more are to come of future episodes.

I believe we have teased you with Caribbean Bay CF pictures , judging form the pictures , this CF of course is an anticipated and hot one . Now the Trailer is hot , I only can say , it’s purely sexyness and hotness . Enjoy !


his talents are appearing one after the other!

so proud of this boy… Upgrading and improving day by day.

CNBLUE to Perform at 2010 World Cup in South Africa? 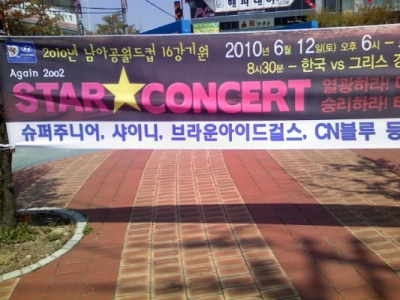 On the 12th of June 2010, South Korea and Greece will take part in World Cup 2010 Group B clash at Nelson Mandela Bay Stadium, South Africa.

According from the photo above, CNBLUE is among the list of performers for the Star Concert which will be held for the event mentioned previously. Along with them are Super Junior, Shinee, Brown Eyed Girls and many more…

This event is still not posted at their Official Site. We still have to wait for confirmation. If ever, CNBLUE will have to go to South Africa to attend World Cup 2010. 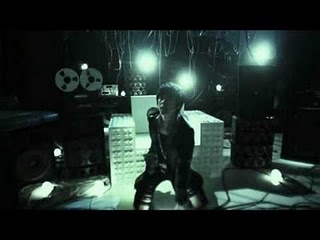 BEAST is just getting better day by day . Compared to when they just debuted , they are getting more mature , serious and more manly . They are giving us really SHOCKING performance on stage now ! Enjoy 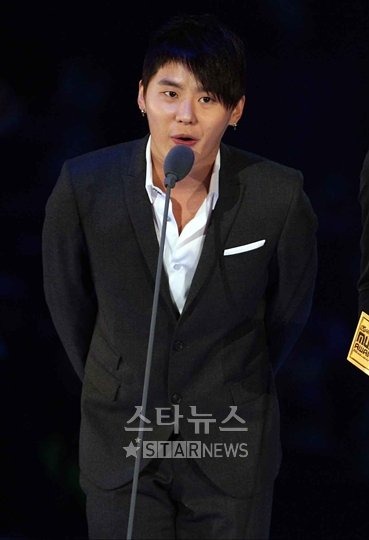 DBSK’s Xiah Junsu released the MV of Intoxication,a song written by himself.

Fans were excited to see him back with a new song again,please enjoy his new MV here!